Getting to Civic Center Park

Denver PrideFest takes place at the historic Civic Center Park in the heart of downtown Denver, CO at the intersection of Colfax and Broadway.

Information for People with Disabilities

Learn more information about accommodations and accessibility for people with disabilities at Civic Center Park. 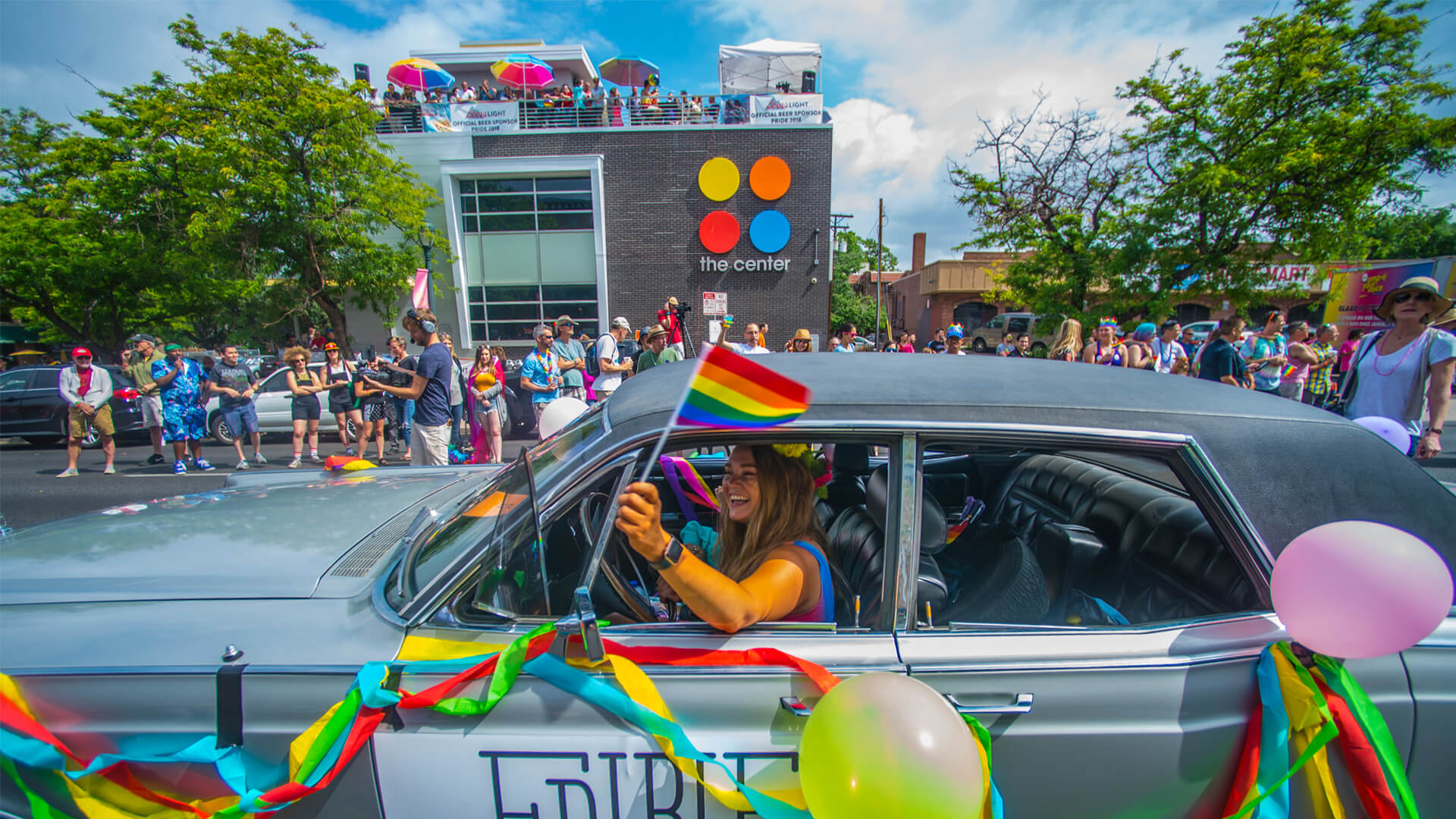 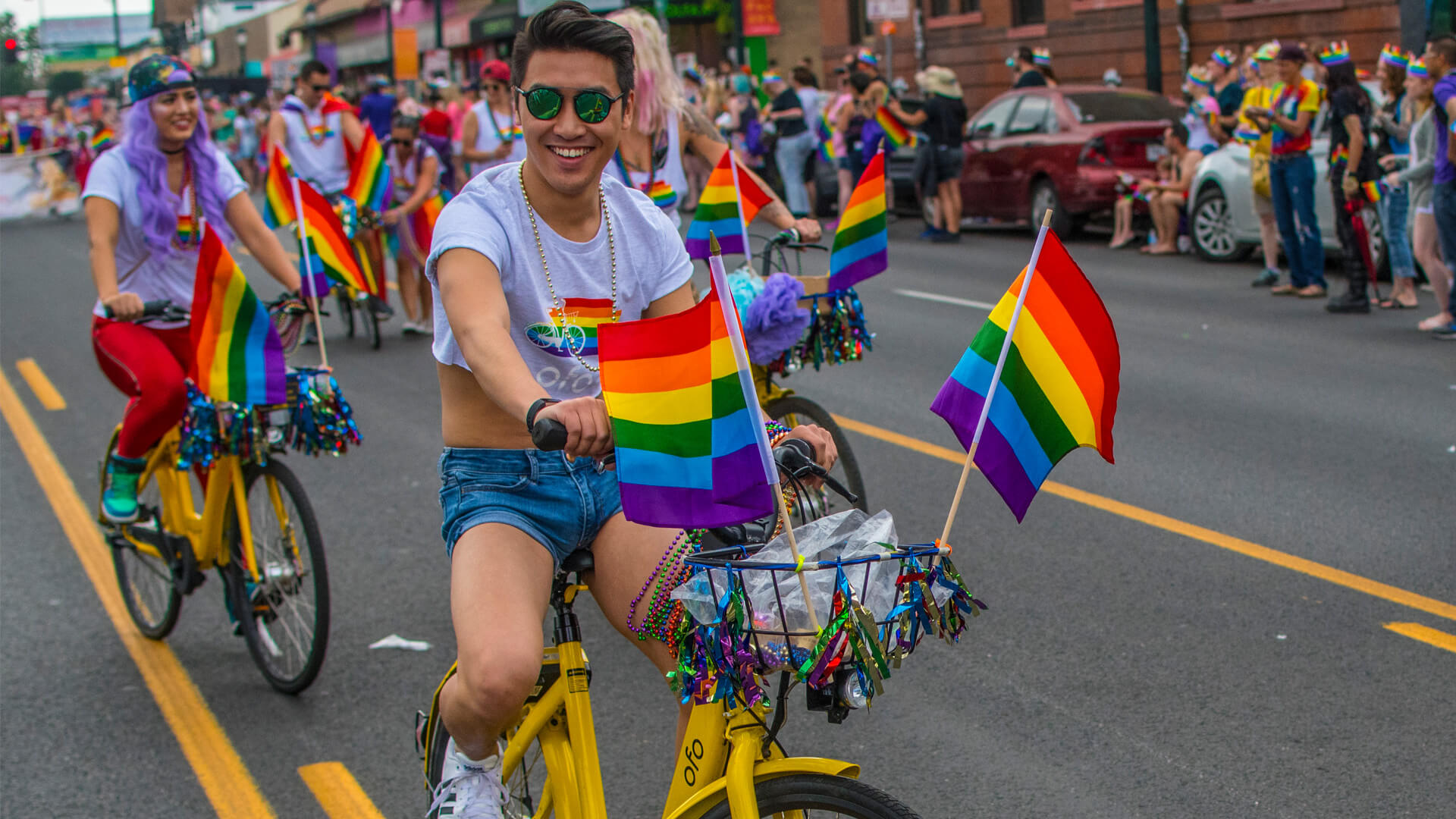 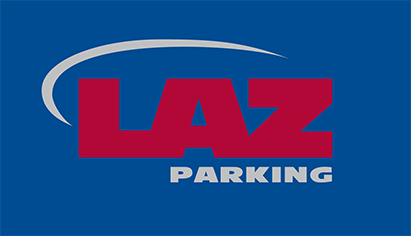 Here’s how to use LAZgo in three easy steps:

To reserve your parking spot, visit the Denver PrideFest SpotHero Parking Page and book a spot with rates up to 50% off drive-up.

No bicycles or unicycles will be allowed in the park. For safety reasons, do not chain your bicycle to the temporary fences at the festival; they will be removed by Denver Police Department.

Bicycle parking is available around Civic Center Park at the following locations: Visiting for Denver Pride? Denver has the most vibrant LGBTQ scene in the Rockies, with citywide annual events and a busy club scene. Visit Denver is a rich source of information for LGBTQ travelers and locals, alike.

Need a place to stay?

Traveling to Denver Pride Fest from out of town? Stay at the Sheraton Denver Downtown Hotel! This LGBTQ+ safe space is just steps away from all the action happening at Civic Center Park.